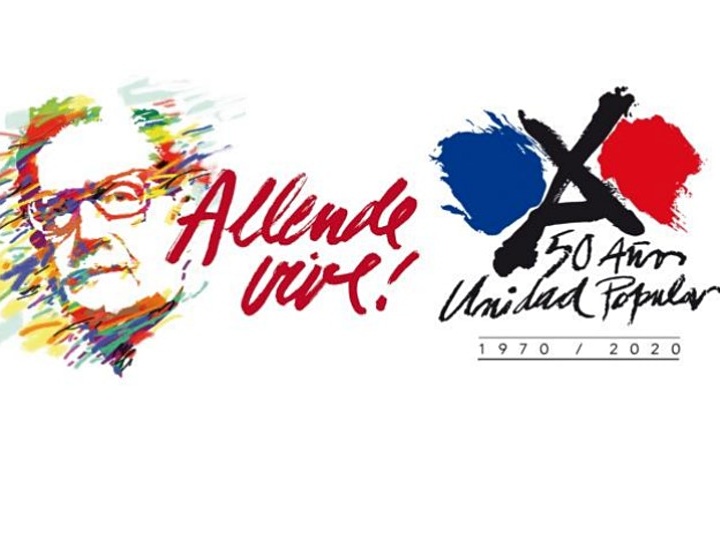 4 September 2020 marks the 50th anniversary of Salvador Allende winning the presidency in Chile.  His Popular Unity government became a beacon of hope for people across Latin America and the world until it was overthrown in the US-backed coup of 11 September 1973.

Our next Alborada Online event explores what the Popular Unity meant for its supporters and the historical context in which it arose and was ultimately defeated.

Attendance is free but you need to register beforehand. You can register for tickets here.

The event runs from 7pm to 8.30pm London time but the waiting room will be open from 6.30pm. A Chilean music playlist will be played before the event.

Dr Cristina Godoy-Navarrete was a supporter of the Allende government who after the coup was political prisoner under the Pinochet dictatorship. She left Chile in 1976 after being given political asylum by the UK.