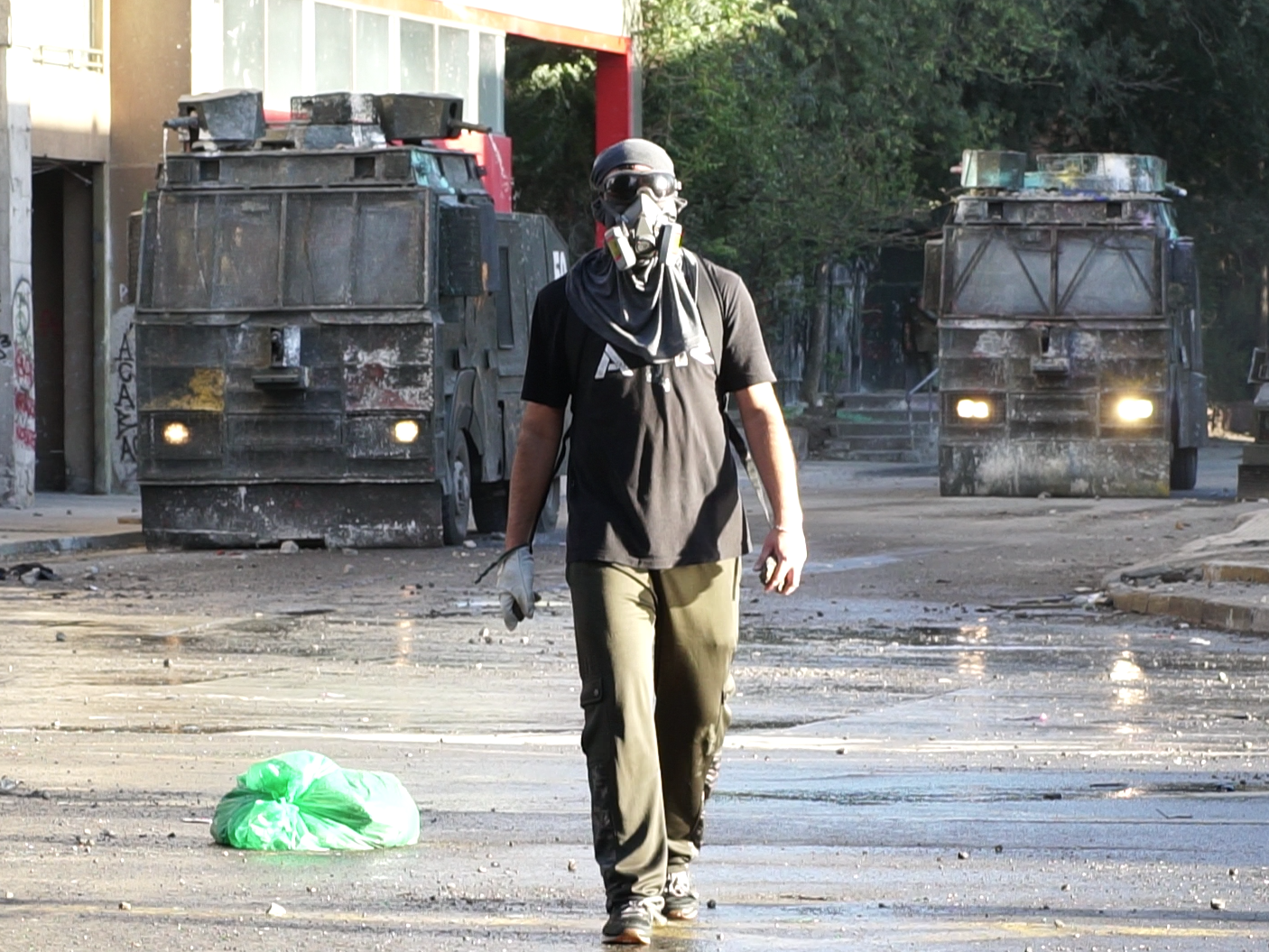 The screening will be followed by a Q&A session with director Nick MacWilliam and Manuela Mendoza (Asamblea Chilena en Londres).

During the event, we will be fundraising for grassroots media outlet Señal 3 La Victoria which features in the film and has documented political protest and community organising for years. Check their YouTube page and support if you can!