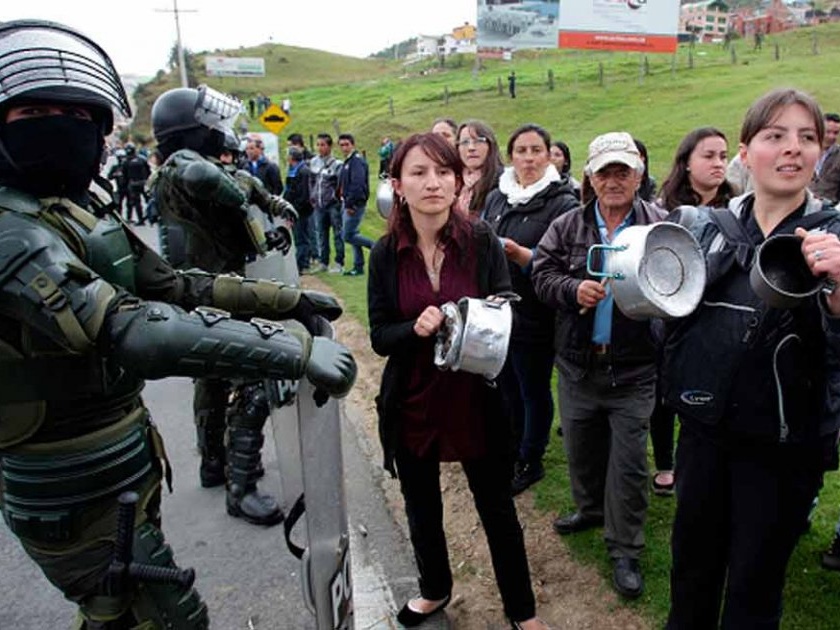 Peace and Political Violence in Colombia

In November 2016, the Colombian Government and the Revolutionary Armed Forces of Colombia (FARC) signed an agreement to end over half a century of armed conflict. One year on, several areas of the peace agreement have yet to be implemented, particularly on land reform, and politically-motivated violence continues to impact civil society. The State has failed to implement measures to guarantee security stipulated in the agreement. While the FARC has given in its weapons and transformed into a legal political party, almost 30 of its members and 11 relatives have been murdered since peace was signed, in addition to over 120 social and political activists killed so far in 2017. With presidential elections scheduled in 2018, what does the future hold for Colombia?

Join us for a special meeting on key developments and challenges in the Colombian peace process.

You can register online for tickets but these are limited:

Other tickets will be available on the door on a first-come-first-served basis.