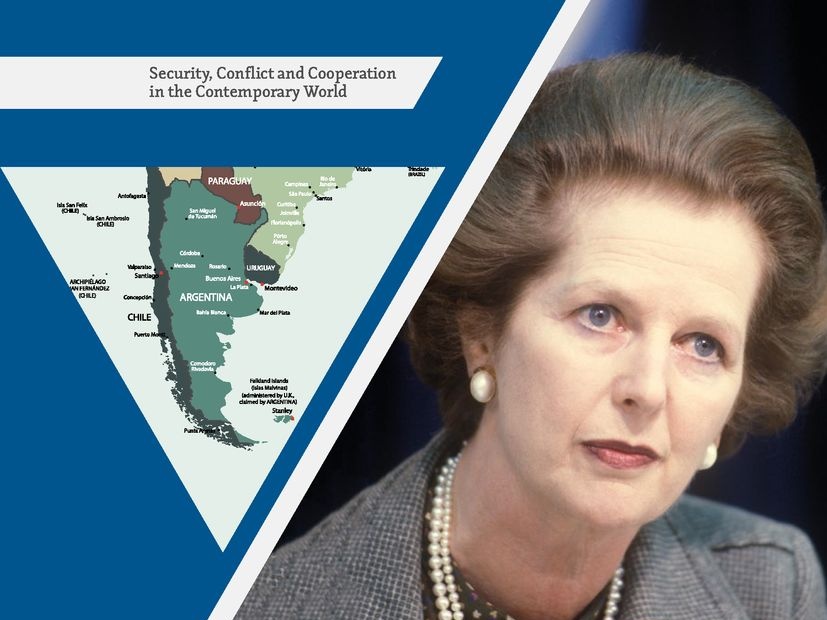 Online Book Launch: Britain and the Dictatorships of Argentina and Chile, 1973-82 by Grace Livingstone

Join us for a our first Alborada Online event, a Q&A with author and journalist Grace Livingstone to launch the paperback edition of her new book: Britain and the Dictatorships of Argentina and Chile, 1973-82: Foreign Policy, Corporations and Social Movements. Chaired by Alborada co-editor Pablo Navarrete.

Watch the video of the event HERE.

Co-hosted by Friends of Highgate Library.

Grace Livingstone’s new book reveals the links between the British government, the Argentine dictatorship (1976-82) and the Pinochet regime. Using newly declassified documents, it reveals that Britain provided arms, military training and political support to these dictatorships responsible for the disappearance of thousands of people. It shows the British Foreign Office sought to undermine human rights campaigners, journalists and even Labour ministers who wanted to take action against the Pinochet dictatorship.

It asks who makes British foreign policy. Can human rights groups influence governments? What are the links between policy makers and private companies? Can an un-elected civil service prevent governments from pursuing an ‘ethical’ foreign policy?
Grace Livingstone is a journalist and academic. She has reported for the BBC World Service, The Guardian, the Independent and the Observer. She is an affiliated lecturer at the Centre of Latin American Studies, University of Cambridge.