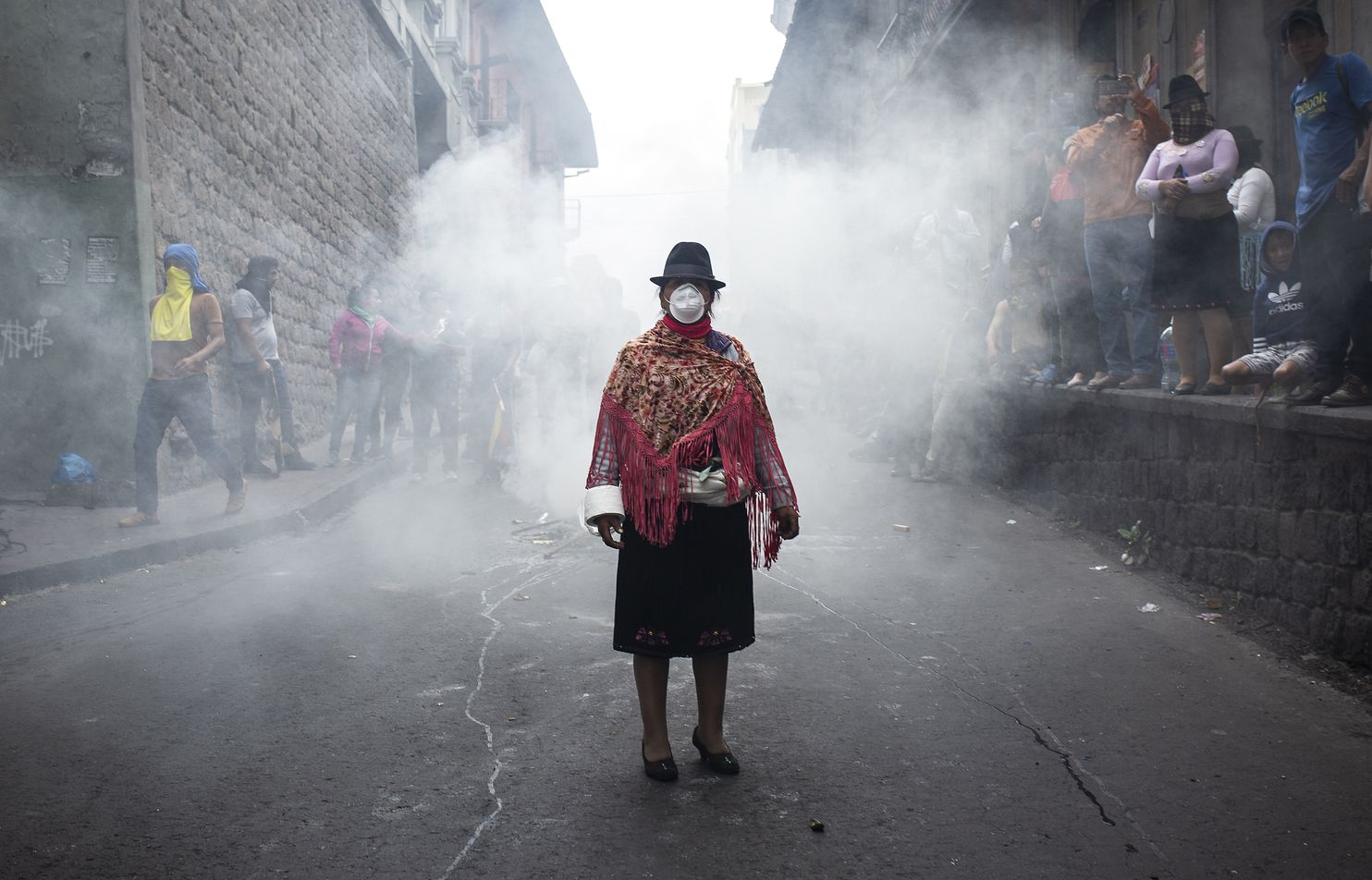 How the Media Reports on Latin America

Join Alborada’s next Alborada Online event on Tuesday 16 June in which we’ll be discussing how the English-language media and corporate media in Latin America report on the region.

Link to register for a free ticket here:

> Camila Escalante (Journalist based in Quito, Ecuador. Works for Telesur English and writes for MintPress News and others)