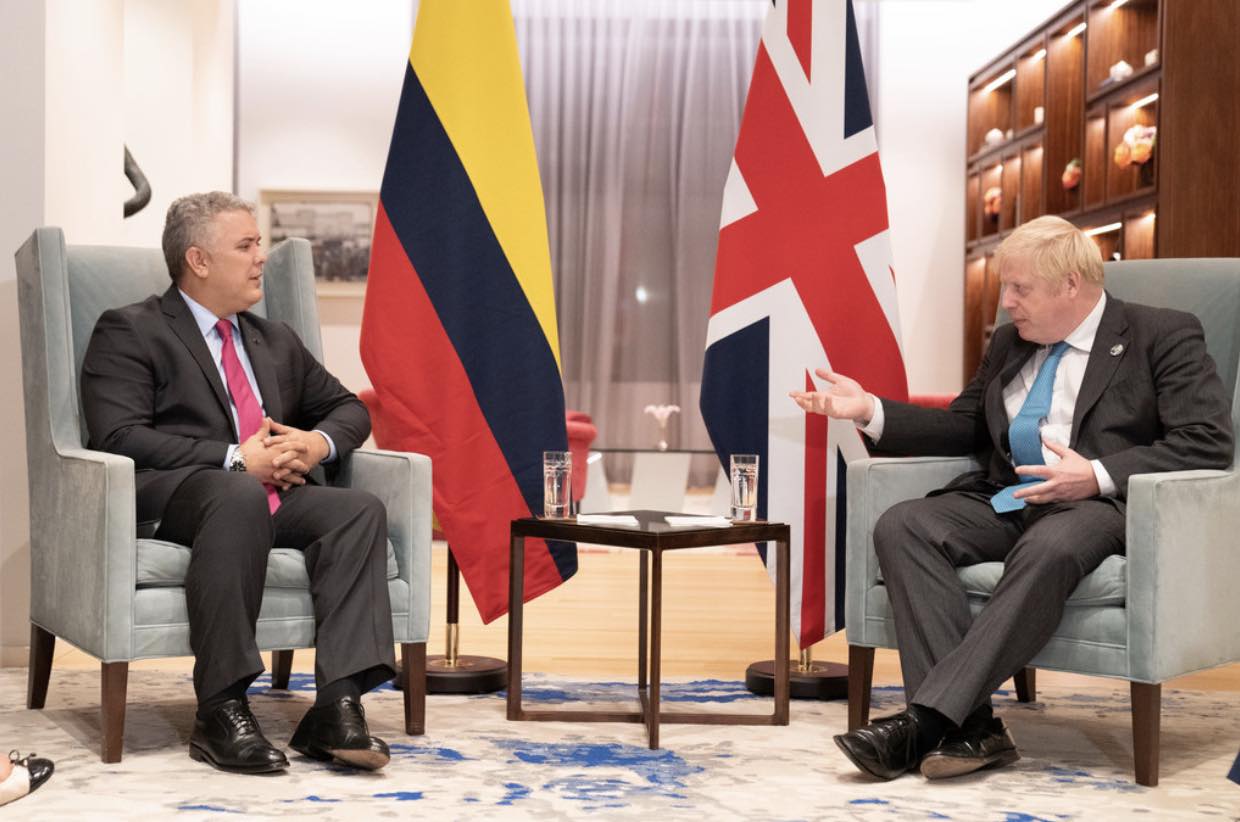 Latin America and the Caribbean: Media, Solidarity and Foreign Policy

The University of Sheffield’s School of Languages and Cultures and Sheffield-based independent media outlet, Alborada, will host a one-day event on Media, Solidarity and Foreign Policy relating to Latin America and the Caribbean. The event brings together a group of leading scholars, journalists and documentary filmmakers.

Panel 1 looks at UK and French foreign policy in the region; panel 2 brings together speakers who will look at the achievements of Latin American solidarity movements based in the UK; panel 3 considers media discourse which often distorts or misrepresents important developments in Latin America and the Caribbean.

You can attend all or some of the event. All welcome. Free entry.

The event will be recorded and hosted on the University of Sheffield and Alborada webpages following the event.

The event will be followed by a screening of the film, Santiago Rising released by Alborada Films in 2021, which documents some of the remarkable social movements of recent years in Chile. This will be followed by a Q&A session with the film’s director, Nick MacWilliam. There is a separate eventbrite link to register and get a ticket here: https://www.eventbrite.co.uk/e/documentary-screening-qa-santiago-rising-tickets-325766575597

The screening will be followed by a wine reception.

Panel 1: Foreign Policy in Latin America and the Caribbean

Maria Vásquez Aguilar (PhD candidate ‘Exiles in Action: Political activism amongst the Chilean Refugees in the UK, 1973-2013’, Department of History, University of Sheffield. Maria is also the co-founder of Chile Solidarity Network)

Mediatic Discourses on Latin America and the Caribbean