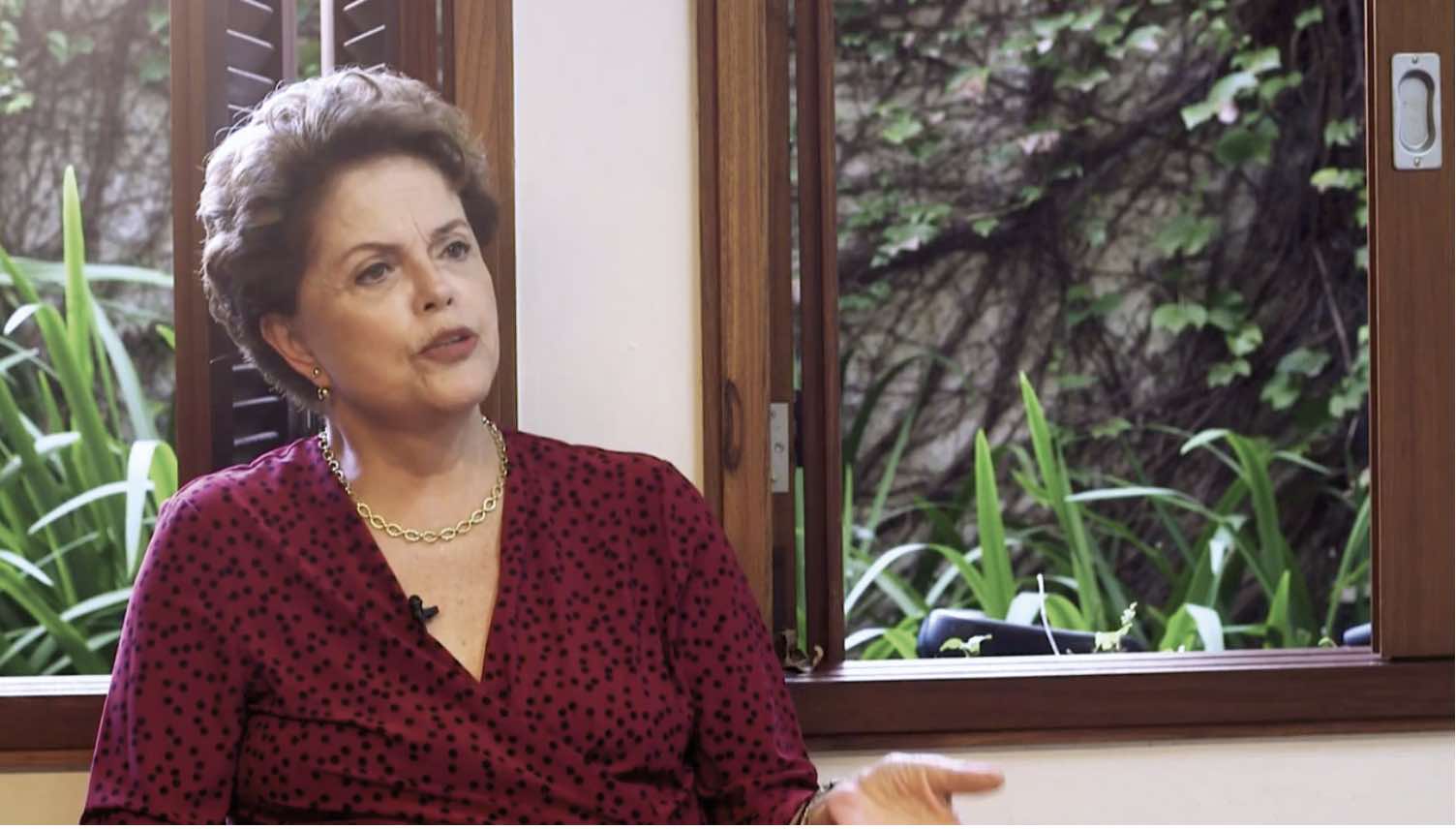 A fascinating documentary about media manipulation of democracy in Brazil and beyond.

Inspired by Simon Hartog’s Beyond Citizen Kane, a 1993 study of media giant Globo, this insightful documentary investigates how Brazilian mainstream media and fake news create leaders and destroy democracy. Clear parallels with other nations across the globe reveal media bias and manipulation as an international phenomenon. Archive footage and reportage are combined with extensive interviews, which include the former President of Brazil, Pulitzer and Nobel prize-winners, human rights lawyers and musicians.In addition to chair, Baroness Christine Blower, vice-president of anti-racist educational charity Show Racism the Red Card, we will welcome the following panellists: