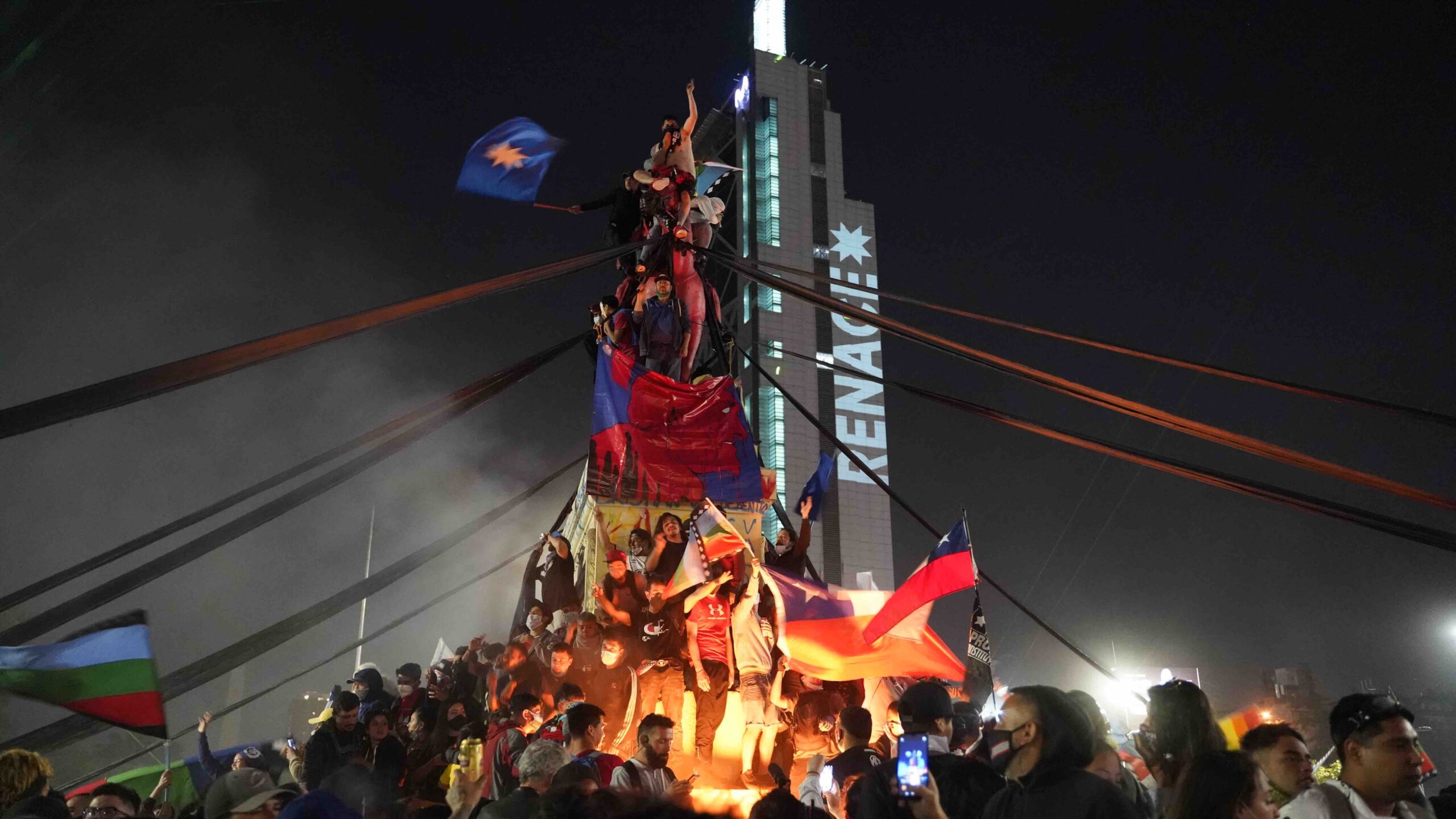 Chile: The Battle to Bury Neoliberalism

Sunday’s presidential election in Chile saw the main leftwing candidate Gabriel Boric make it through to the 2nd round run off set for 19 December.

While this result is undoubtedly a setback, Chile is undergoing a crucial process to rewrite its constitution with the balance of forces within the constitutional assembly favouring progressive forces.

Whatever the result of the election, the battle to bury neoliberalism, Pinochet’s enduring legacy, will continue in Chile.