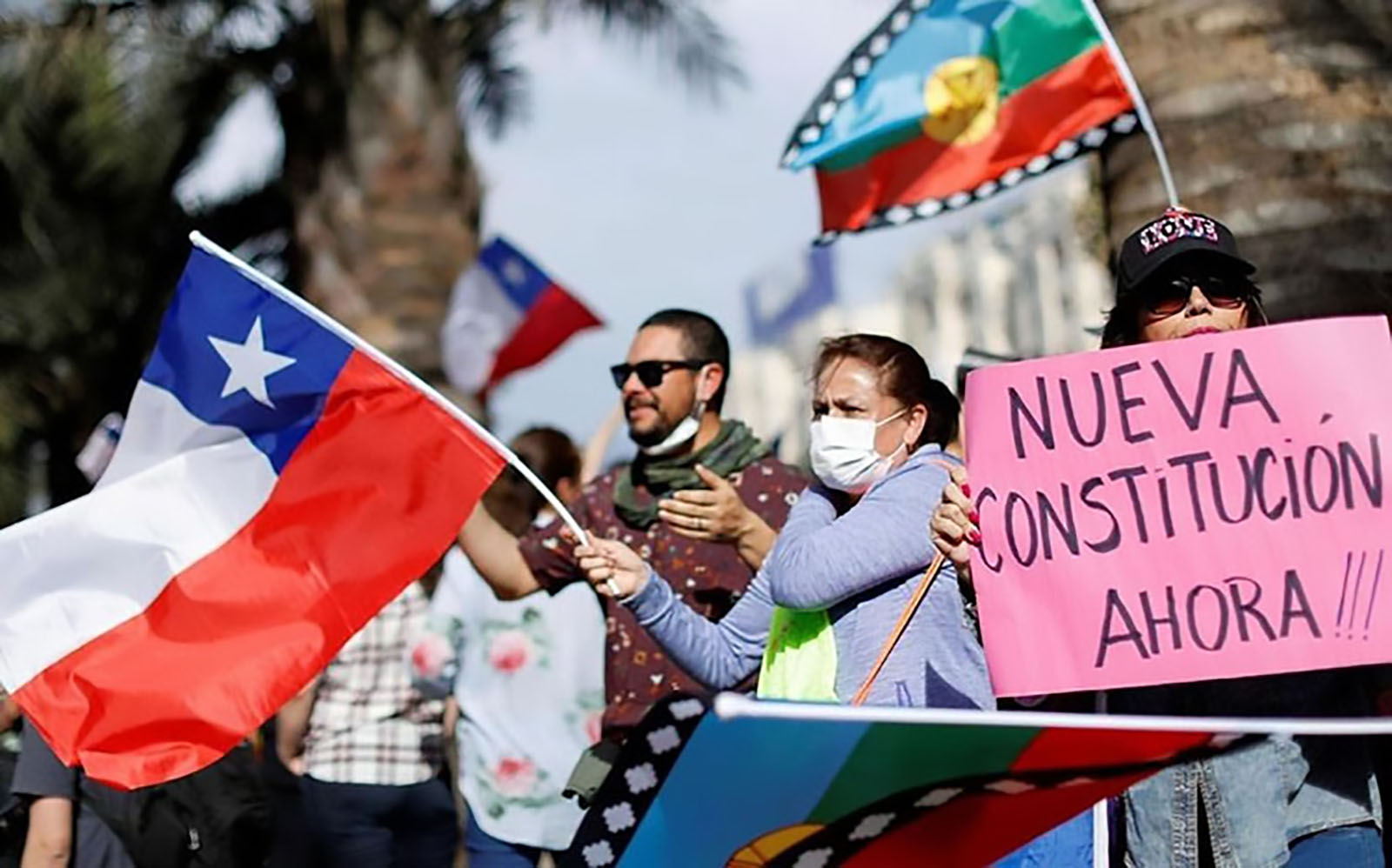 **Watch a video recording of the event below**

Sunday’s presidential election in Chile saw the main leftwing candidate Gabriel Boric make it through to the 2nd round run off set for 19 December.

Registration is free or via donation

While this result is undoubtedly a setback, Chile is undergoing a crucial process to rewrite its constitution with the balance of forces within the constitutional assembly favouring progressive forces.

Whatever the result of the election, the battle to bury neoliberalism, Pinochet’s enduring legacy, will continue in Chile.

Our panel will explore Sunday’s result and what lies ahead for Chile.

– Melany Cruz is a Lecturer in International Politics at the University of Leicester.

– Roberto Navarrete is the Director of Chile’s Student Uprising (Alborada Films, 2014) and a UK-based Chilean exile from the Pinochet regime.

The waiting room will open 30 minutes before the event begins (7pm) with a playlist of Chilean music.