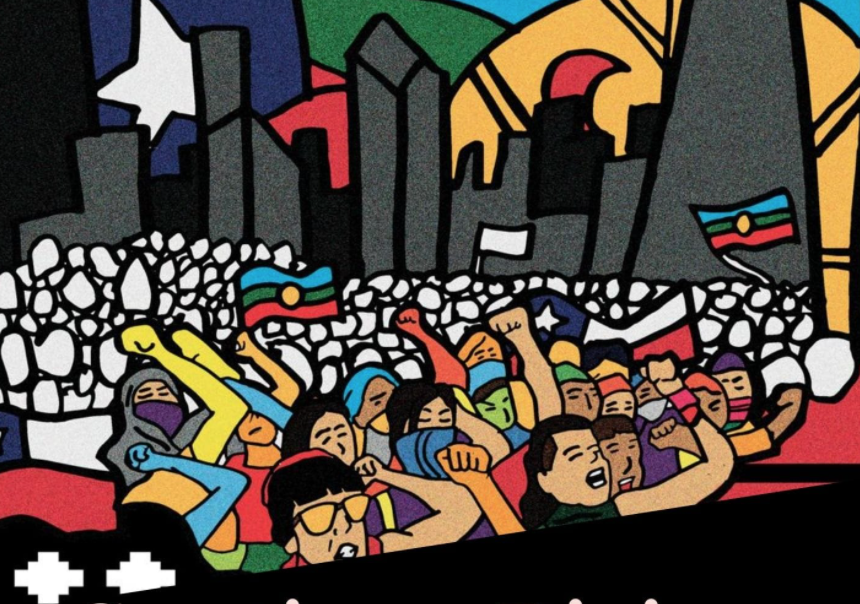 Alborada Films @ Rich Mix : Documentaries from Latin America and beyond

There is probably no other protagonist of the 20th century who has been as much talked about and as studied as Fidel Castro and FIDEL UP CLOSE is already being lauded as “the definitive documentary on Fidel Castro”. FIDEL UP CLOSE delves into the lesser known facets of Fidel Castro’s personal and intimate life from the perspective of those closest to him, including his children, close family members, collaborators, delegates, employees and some detractors.

SANTIAGO RISING takes place on the streets of Chile’s capital city in late 2019, as large public protests over economic inequality engulf the country. The film charts the build-up to the historic vote, in October 2020, that saw Chileans vote for a new people’s constitution to replace the one imposed during the brutal Pinochet dictatorship.

1984, October 4th, Porto Alegre, Brazil. The journalist and ancient activist Celso Castro died by shotgun in the apartment of a man suspected of connexion with ex-Nazis. Accident? Murder? Suicide? 25 years after his death, his daughter Flavia Castro tries to clear the mystery. Between investigation and diary, the film tells the story of a family destiny bound with dreams and hopes of a whole generation of activists.